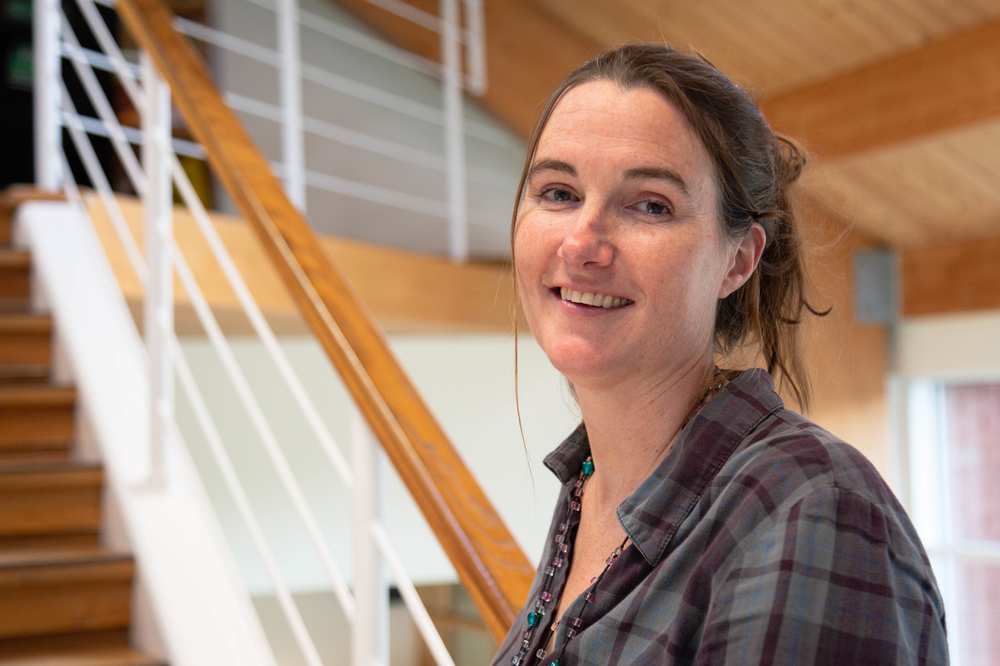 A team of researchers led by a University of South Wales expert has found a way to fight one of the world’s biggest health challenges.

The group, led by microbiologist Dr Emma Hayhurst, have done research into how putting the remnants of sewage treatment - known as sewage sludge - through a ‘pressure cooker’ during a treatment called thermal hydrolysis can help to remove antibiotic-resistant bacteria.

Sewage treatment is normally carried out in an anaerobic digester, which breaks down organic matter, such as sewage sludge, into methane gas and fertiliser. This process doesn’t, however, remove all the antibiotic-resistant bacteria, which can make their way back into the environment when the fertiliser is used in agricultural processes.

However, by first using a process called thermal hydrolysis and heating the sewage sludge to 160 degrees, in what has been compared to a giant ‘pressure cooker’, the resistant bacteria are killed off.

This is a vital process, as antibiotic-resistant bacteria have been identified as one of the world’s biggest health challenges, with some estimates saying it could lead to more than 10 million deaths across the world each year by 2050.

Waste water treatment plants are basically gateways for the release of these environmental pollutants, with millions of tonnes of sewage, carrying large amounts of resistant bacteria and their DNA, all coming together in one place.

By treating this sewage effectively, you can effectively ‘close the gate’ and prevent their release to the environment. There are, however, still some challenges to overcome, as some types of resistant bacteria and resistant genes, which go into the anaerobic digestor, appear to multiply and spread, rather than disappearing.

Researchers are looking at ways to solve the problem of how they are creating the conditions for the bacteria to grow and flourish, so they end up with more than bacteria than they initially started with.

Dr Emma Hayhurst said: “If it’s not treated effectively then it’s released back into the environment, and from there can transmit back into humans. Using anaerobic digestions as a stand-alone treatment does not work as efficiently as it could. Our research shows, however, that by first adding thermal hydrolysis to the process, you get rid of almost all of the bacteria, including the ones that have a resistance to antibiotics.”